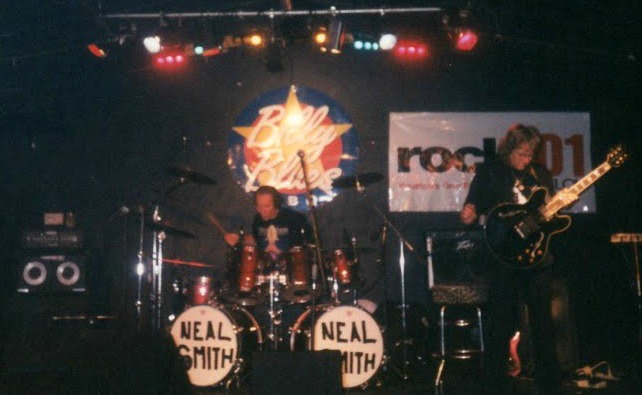 Hey Everybody, It’s now just after midnight. I had the pleasure yesterday morning of hearing the guys here in Houston do their thing on live radio; The Steven’s and Pruett Show. Here’s my report.

First things first. On stage…the one and only, on electric guitar, Mr. Glen Buxton.

A personal observation, if I may. I feel compelled. Alice’s assistant Renfield has posted stories on here about Glen being frail and burned out. I personally just spent time hanging out with him. On one occasion, at Billy Blues after the show; rehearsal for the upcoming Area 51 gig. Fun! Nothing negative. Glen was spot on, by the way, in everything I saw him involve himself in. Lead vocals on a very dirty blues tune. One of those had to be their moments, I guess.

On to the show…

Because it was a live radio event, the band instead of doing one long set, broke their performance down to 4 small sets. Five sets if you include Richie’s. His first time having a moment like this on the national airwaves. An audience of over a quarter million.

Blew me away listening! Michael Bruce’s vocals were damn good! Everyone played their parts well. Literally, the hard rock group, Bruce, Smith, Buxton, Scarlet, and Glenn, rocked the house. Eyewitnesses report that two light fixtures from the ceiling came crashing down, hitting the floor while the band was playing. Luckily no one was hurt. A preview of what is going to go down this Sunday night, at Area 51. See you there! 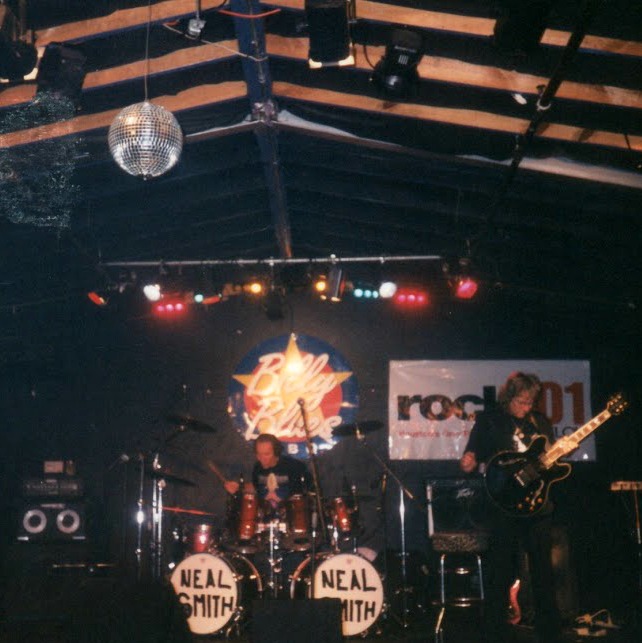 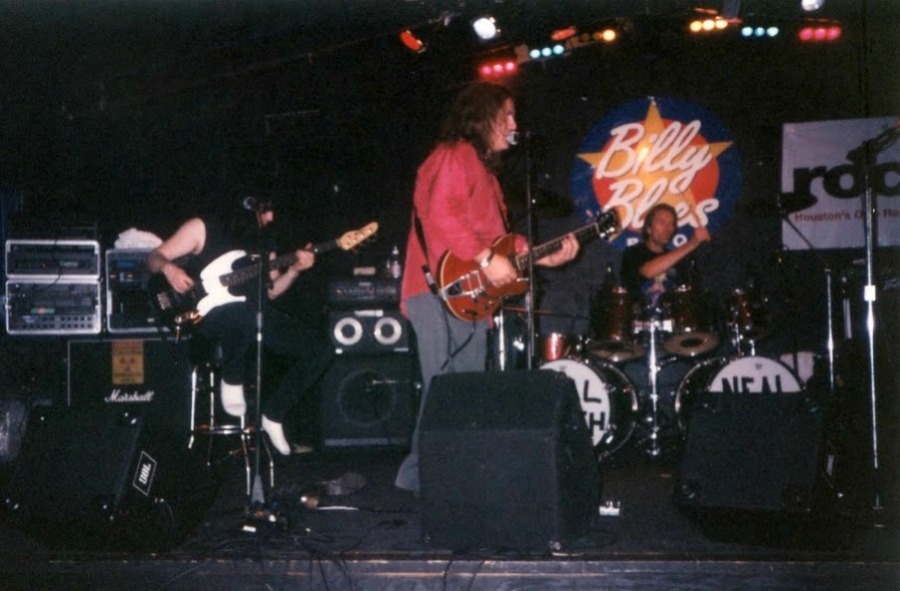 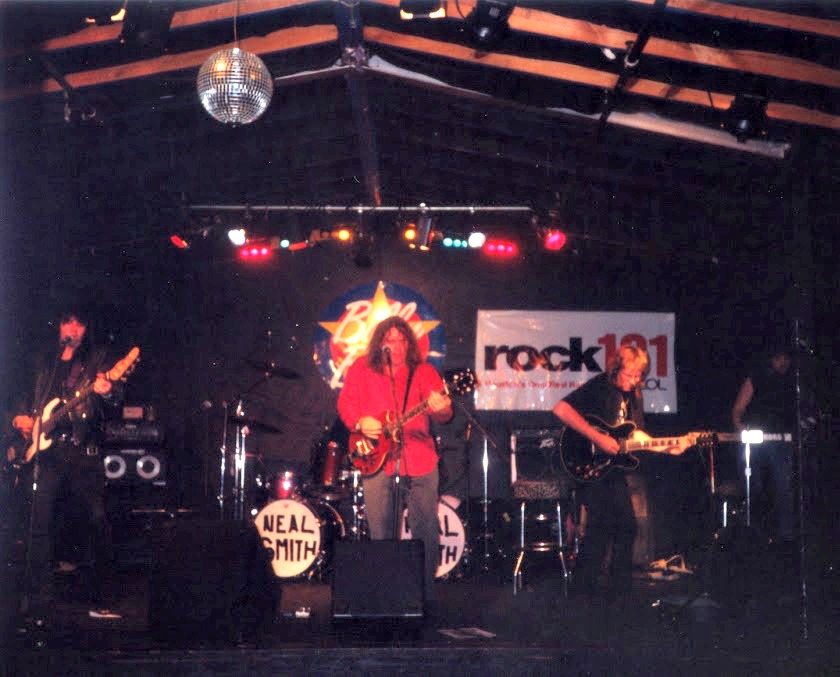 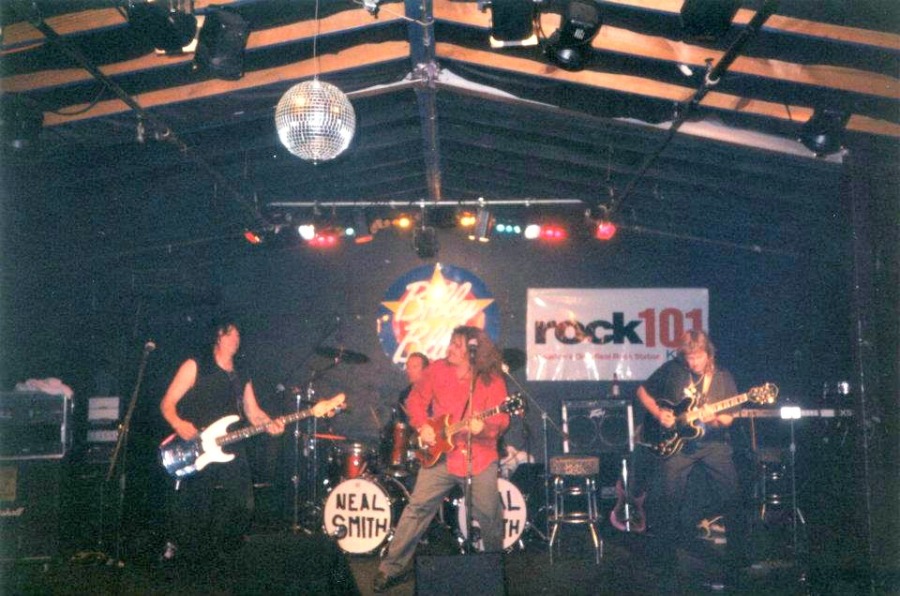 Update 2019 – Looking back, maybe Brian “Renfield” Nelson was on to something? Glen Buxton passed away less than two weeks after these pictures were taken? And in 2009, the Grim Reaper would count him out, as well. May they both be resting in peace.