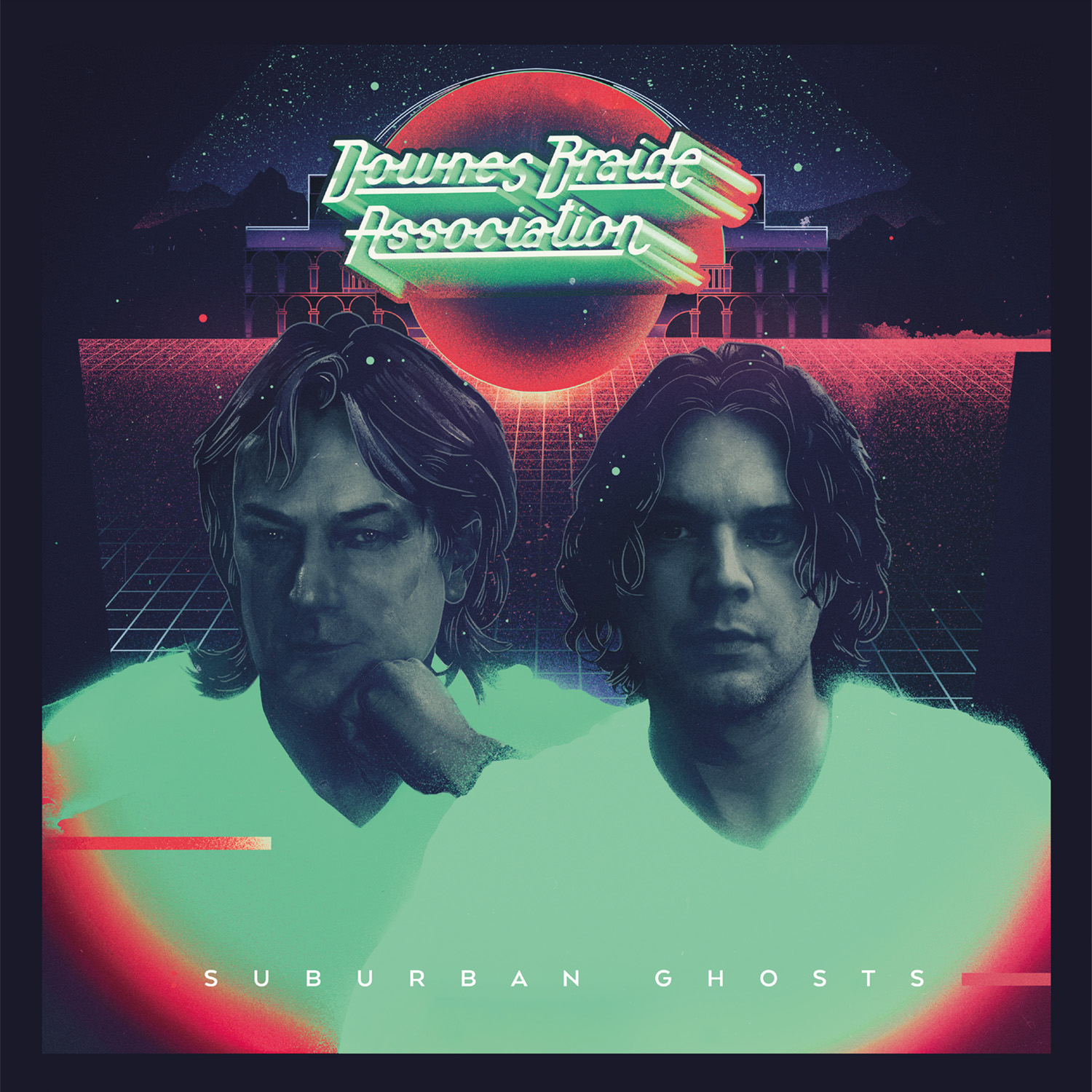 So I hear Geoff Downes has some new music out. For those not familiar, Geoff is a professional songwriter, piano/keyboard player whose career, I have been following for over three decades now. My first exposure to Geoff’s playing, was his taking over for Rick Wakeman, in what has always been one of my all time favorite bands; Yes. Their music described as ‘art-rock’ back in the day. I use to call it ‘pot-rock’ from time to time because the two seemed to go so well together. Or so I have been told (cough cough).

Took me some getting into Yes’ early 1980’s line up of the group, in which I eventually came around. At first, I flat out refused to listen to any new Yes music that didn’t include Jon Anderson and Rick Wakeman. So with much hesitation, after some time has gone by, I borrowed a friend’s Drama (1980) album. Jon and Rick who? Only kidding! Music was in my blood, and Yes meant a lot to me. So I accepted reality and began to embrace what was there. Ends up I really dig Yes – Drama. Even nowadays, I play the album at least a couple of times a year.

After working with Yes, and The Buggles (Video Killed The Radio Star), Geoff Downes, along with Steve Howe, Carl Palmer (Emerson, Lake, & Palmer), and John Wetton (King Crimson), became; Asia. Sold millions of records. I saw them play live twice, both times in Texas. I have Asia’s entire studio catalog and many of their archival/live releases. So it should shock no one that when Mr. Downes started releasing solo material, that I was there, buying it. Up to now, never disappointed. I spend entire days, sometimes just listening to Geoff’s catalog. Always a pleasure. In my opinion, Geoff Downes is one of the best pianists/keyboardist in rock n’ roll today.

Chris Braide is an English singer, songwriter, and successful record producer. Could be best known, at least in my circles, as co-founder of The Producers, with Trevor Horn. If that doesn’t ring a bell, Chris when not involved with his own projects, has worked with many contemporary artists over the years, including Sia, Lana Del Ray, Britney Spears, Beyoncé, and Christina Aguilera.

I read some promo with Chris Braide where he describes this new DBA project. Chris says; “Suburban Ghosts is an album about isolation and loneliness in small town suburbia.” Makes this a concept album. The lyrics themselves give DBA’s Suburban Ghosts a definite British feel, which is refreshing to this American’s ears. And it’s nowhere as depressing as it sounds. Chris Braide has a very good vocal delivery. The music is a reflection of many moods, happy and sad. All songs on Downes Braide Association – Suburban Ghosts, are written by Geoff Downes and Christopher Braide. Eleven have lyrics, with the last song being an instrumental called, Finale. A reflection of the first track, Machinery Of Fate.

The actual music could be categorized as electronica, or pop, but that would not be one hundred percent correct. There are some way cool prog-rock moments as well. A moment or two when you might think you were listening to a band that was similar to Porcupine Tree. My first listen to DBA – Suburban Ghosts and other musicians/bands come to mind; The Police, Gerry Rafferty, and a band I already mentioned; The Buggles. Little similarities, for DBA, is indeed one of a kind, and original in every shape, and form.

There’s no filler on DBA’s Suburban Ghosts, so it can be played from start to finish, and you won’t hear a bad song. Part of my opinion is based on the fact that I really dig the keyboards, and this album IS seriously keyboard heavy. I’m entering my second year trying to learn the keys. Play by ear. I should be so lucky as to ever be able to play like Mr. Downes/Mr. Braide. Next life, perhaps? I digress. Picking out a favorite track from DBA’s Suburban Ghosts isn’t really the easiest thing to do. The reason why is so to make the writing assignment more interesting for myself, and I hope those who read this. As much as I luv the upbeat tracks like ‘Machinery Of Fate’ or ‘Number One’, it was a mellower tune that really nailed me; Dreaming Of England. It’s the second to last tune on the CD. Besides just being a cool song, it contains some very well done guitar work by Dave Gregory (XTC). So a tip of the hat to him.

Using the one to five star rating system, whereas one star means it’s rubbish, to five stars which means it’s cool to spend your hard money cash on, I give Downes Braide Association – Suburban Ghosts … 5 stars! I started out saying I been enjoying Geoff’s work for years now. That is in Geoff’s favor when I go to listen to a new record, he did, that I decided I might write about. Here’s the thing. Out of respect for him, if rubbish, I would not say a word. My pappy told me way back when, that if you don’t have anything good to say about someone, to not say anything at all. I am happy my father’s words of advice, didn’t apply to this project. DBA’s Suburban Ghosts I’ll give repeats plays too, even after this write up is published.