Gary Brown aka Gary “Uncle G” Brown was born in Florida, back in the summer of 1961. A move to Texas in the early nineteen sixties, and then a more permanent relocation in New Jersey that lasted two decades, from the years 1966 to 1986.

An only child, his mother, a professional musician, passed away from the direct results of being an alcoholic when Gary was just seven years old. His father died of a massive heart attack at age 67, just four years later. In multiple foster homes until age 16, Gary worked hard so to free himself from the system. In 1977 he received his G.E.D., one year before he was actually scheduled to graduate from the public school system. Next came a full time job (40 hours). And many part time gigs so to add to the wealth. For the next thirty-five plus years, a mixture of white and blue-collar jobs followed. Sometimes working seven days a week.

Always trying to perform professionally to the best of his abilities for whoever was signing the paychecks, this overtime began to physically take its toll. Doctors commonly refer to these types of injuries as; wear and tear. When you know for sure, your ass is getting old. Ever the fighter, to combat this, Gary nowadays devotes his life to his health and hobbies, which include both writing and photography.

Since moved back as an adult and having lived in Texas twice in his life for a total of three decades, this all ended towards the end of 2015, when Gary decided a change of pace was in order. Separation/Divorce will do that. Started off with a 9-month detour in Northeastern Pennsylvania visiting an older half-brother diagnosed/suffering from the early stages of dementia. Then “Uncle G” relocated in September of 2016, to Fort Collins, Colorado (USA).

In 2017 after being one day shy of marriage 22 years, Gary was divorced in a Harris County Courthouse (Texas) from his second wife. It happened with Gary being present on the phone (speaker) while in Fort Collins Colorado and acting in his own defense. His first time being ‘single’ since the Summer of ’92.

GB’s other hobbies include traveling, trying to keep up with pop culture/current affairs, and musically, learning how to play the keyboard. Is still in the beginning stages.

Writing Credits: Having a computer in his life back in 1995, Gary quickly embraced the online music scene. Over the years he’s helped several professional musicians promote themselves over the Internet including; Michael Bruce (of Alice Cooper), Peter Banks (of Yes), and avant-garde artist/author/musical promoter genius: Billy James (aka Ant-Bee).

In 2010 after surviving treatment which lasted pretty much all of 2009, and being cured of Hep C, Gary became published for the first time, contributing a chapter to a medical book (Conquering Hep C And Surviving Treatment) on the subject, in which he wrote under the pseudonym; MagickBalls. Six pages in which Gary discusses the difficulties of surviving the last half of treatment.

In 2011 and 2012, Gary produced several opinion pieces for what was called, Uncle G’s Corner, on the pro-cannabis website; GreenRibbonWorld.com — and by doing so formed a lifetime friendship with its webmistress; Arlene Williams aka Ganja Granny.

In 2017 Gary published on his own archival website, his first “420” review, digging into the world of marijuana edibles. Was well received. A total of 13 was published.

Liner Notes: Back in 2015, Gary did the liner notes (CD EP) for a band out of Houston called; Generation:landslide …in 2017 a few words in the booklet that accompanied Empire’s 3 CD box set; Empire – featuring Peter Banks and Sydney Foxx – The Complete Recordings. And in 2018, the liner notes for a Michael Bruce re-issue; Michael Bruce – Rock Rolls On.

In the Spring, Mr. Brown signed on at Las Vegas Cannabis Reviews, as a: Staff Writer. Found under the byline: Gary “Uncle G” Brown. The website and their social media pages launch sometime in the summer of 2019.

In July of 2019, Gary parted ways with Classic Rock Radio (UK). He feels it was an incredible learning experience, with many heartfelt thanks given to Jon Kirkman and staff for the insightful seven-year run.

On the 21st of October in 2019, Gary “Uncle G” Brown made his movie debut, in a Full Moon Features film entitled; Weedjies! Halloweed Night. Directed by, Danny Draven. Gary was there so he could do a story. The article can be found here, on this very website (seek and you shall find). GB was asked if he could help out; be an extra. “An excellent experience”, says “Uncle G”. Credited (Gary Brown) as a party guest. The setup…it’s a Halloween party with people wearing costumes. Gary went as a generic; hippie. Wearing a green tie-dye Tshirt, a red headband (that had a mind of its own and kept riding up his forehead), shades, a pair of Converse, and some hip bellbottom jeans. No speaking lines, “Uncle G” was directed (background extra) by Danny Draven and the legendary, Charles Band. 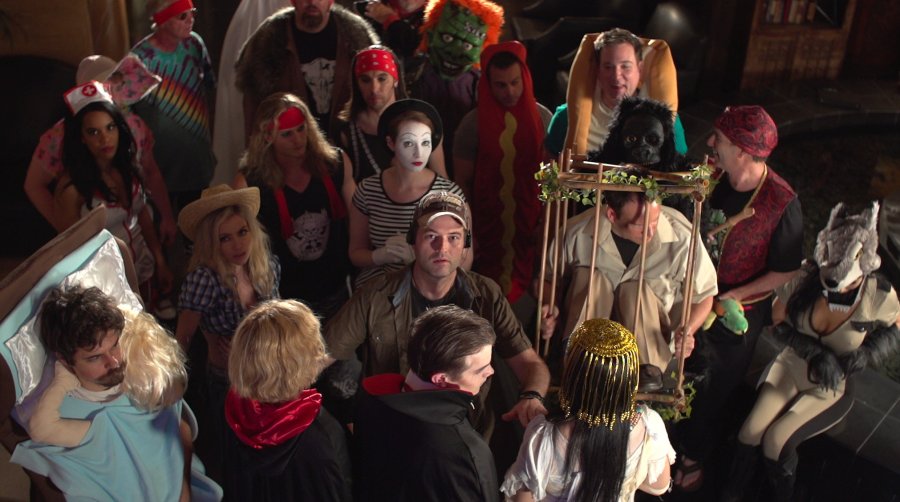 On Gary’s personal Facebook page is the following motto; “When life gives lemons, give them back and grab a handful of grapes instead. You’ll be glad you did.”

Note: A writers ‘tip jar’ can be found on this very website. All donations/contributions are much appreciated. 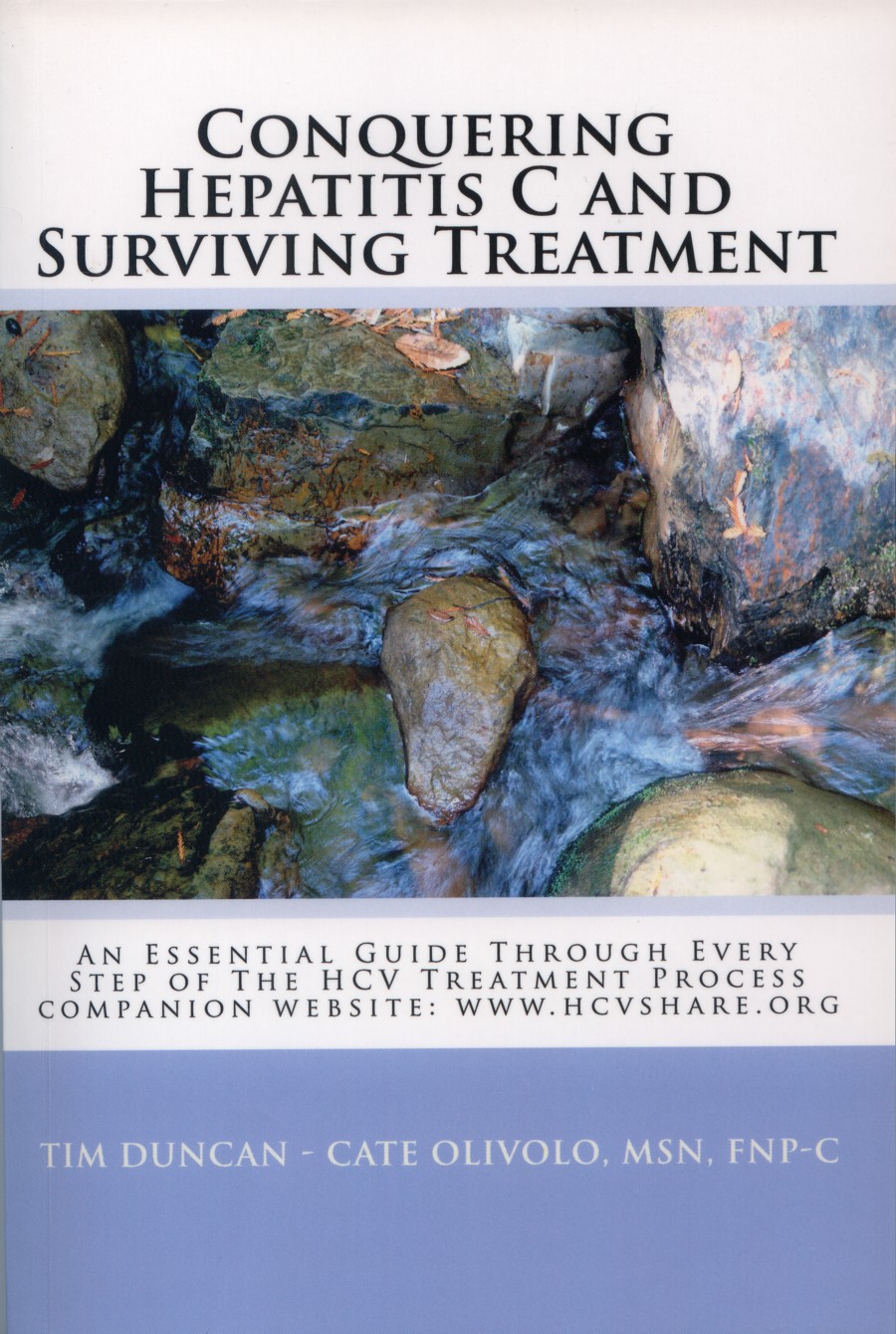