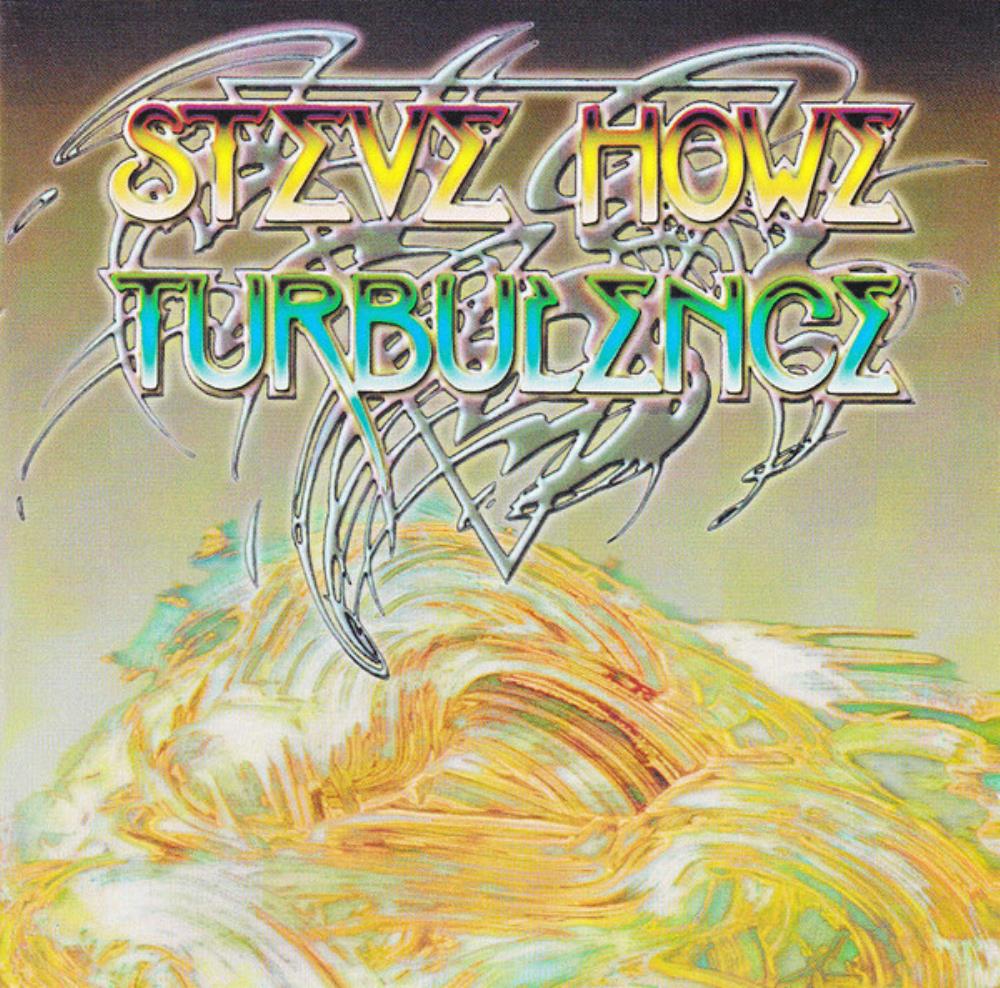 So I’m clicking through my Facebook news wall, when I spot word of it being Steve Howe’s 67th birthday yesterday (08 April). For a moment my mind leaps back…way back….to the 1970’s. For it was then that I first saw Steve play with Yes, in concert. The location was Jersey City, New Jersey, U.S.A., and the date was around the end of July, in 1975. The original date was canceled due to shitty weather. This was a make-up concert. One of the last shows on the Relayer Tour if I’m not mistaken. A band called Ace, who people knew due to a song of theirs that was at the time getting heavy radio play entitled, ‘How Long’, warmed up the audience. I purchased their ‘5 a Side’ album days after the concert and kept it in my regular album rotation for years after. My ex-wife sold it one day in a yard sale she had while I was out-of-town attempting to sober up, and failing miserably (Winter and Spring of 1986). The début Ace album, is long out of print, and pretty much impossible to find today. Hopefully whoever purchased it from my ex, gave it a good home. Back to Yes, check out just the first four songs of the concert:

The very next year, Yes came around again. One of my best friends Moms (RIP) like the year before, drove us to Roosevelt Stadium. The same falling apart stadium that should have been torn down way before it was. Again it was another outstanding performance. One of New York City’s best FM radio rock stations, WNEW, was there broadcasting. A magical night!

Years go by and I see Yes do a couple shows in New York City at Madison Square Garden. No longer touring with Patrick Moraz, a past alumnus was again behind the keyboards; Rick Wakeman. Considered the classic line-up, The ‘Going For The One’ and the ‘Tormato’ Tour that followed were HUGE successes for the group, who enjoyed performing sold out concerts all over the World.

Mr Howe’s last showcase with Yes that would be for some time was the 1980 album, Drama. After that; Asia, GTR, and numerous solo projects. So much happened for Steve after Yes that one could write a book. Not that I am attempting to do so now. For the time I’d like to focus on the year, 1992. This is the year Mr. Howe released his third solo album called, Turbulence. It’s an all instrumental that includes Bill Bruford keeping the beat, and Billy Currie on keys. One of Uncle G’s all time favorite Steve Howe solo records (so many other good ones).

I’m not a fanatic type so I don’t know all the details but here’s the story I heard from a DJ that use to work at what was then, Houston Texas’ best FM radio rock station; KLOL. When Steve Howe was in town for the 1991 Yes Union show at The Woodlands (just outside Houston), he was approached by KLOL to see if he would volunteer his time for a kids charity that every year they did a benefit for. The station would auction off cool shit like signed guitars, and people would bring their checkbooks, and everyone would have a good time. There was a contest for hottest chick, a concert, the auction in which was very successful, and a closing song with Mister Howe taking the position lead vocalist. This is indeed an all-star jam; Mick Fleetwood and Lindsey Buckingham of Fleetwood Mac, and Steve Vai. I went home on a natural high. And get this, the next night a local British tavern called, THE PIG, Steve Howe did what I even asked Steve about…his FIRST ever solo show (after having fame with Yes).

I walk up with a friend of mine to the main door at THE PIG (on Richmond…inside the loop…been gone for years now). No joke… there was a guy at the door wearing overalls who was four times my size, if not bigger. An appropriate mascot for the name of the place, but I can’t be sure if it was intended, or not.

When you walked into The Pig, it was like walking in a very BIG house. Upstairs, and downstairs, and lots of different rooms, all leading to what appeared to be, the main living room. For this is where the stage was, and we’re not talking a huge stage either. Casual chairs and stools formed rows in which the audience was mostly found. Some were hanging off staircases or listening upstairs while drinking British brews. It was a full house !! With the place packed, out came Mr. Howe, which totally blew me away. I was positioned in the fifth row, with this being very much akin to one of the best guitarist in rock n’ roll, playing in your living room. I’m accustomed to seeing Steve play in front of twenty thousand people. Capacity at The Pig was a few hundred at best.

From the second Steve took the stage, he had EVERYONE’S attention. It was for lack of better words, just so fucking amazing the way Steve performed and interacted with the audience. To me, it was the coolest fucking thing EVER !!! The man played guitar and in between tunes would tell such GREAT stories. Many of these were poking fun at himself, including taking stabs at his own singing abilities. He was like (and I’m paraphrasing); “you all must have panicked when at last nights’ all-star jam, you saw me running up to the mike to do the lead vocals….”

Seriously…I laughed. Yet as bad as he said his singing was, I knew it beat mine. Nowadays he’s gotten better. Remember…this is back in the early nineteen nineties. The concert was a MAJOR success, at least from my perspective. Afterward, Steve was so kind as to do a meet and greet with everyone there. I came unprepared, so I got his autograph on the back on a paycheck stub from when I was working for the ACLU as a union organizer. A job that meant I had to always carry a camera. Black and white film was preferred for the propaganda newsletters they printed out, which explains the black n’ white picture of Steve and myself. Taken on July 26, 1992, at THE PIG. See the accompanying photo.

Thanks to Mr. Howe for the good times I just described, and here’s to many more healthy years down the road, from all of us here at Classic Rock Radio (UK).