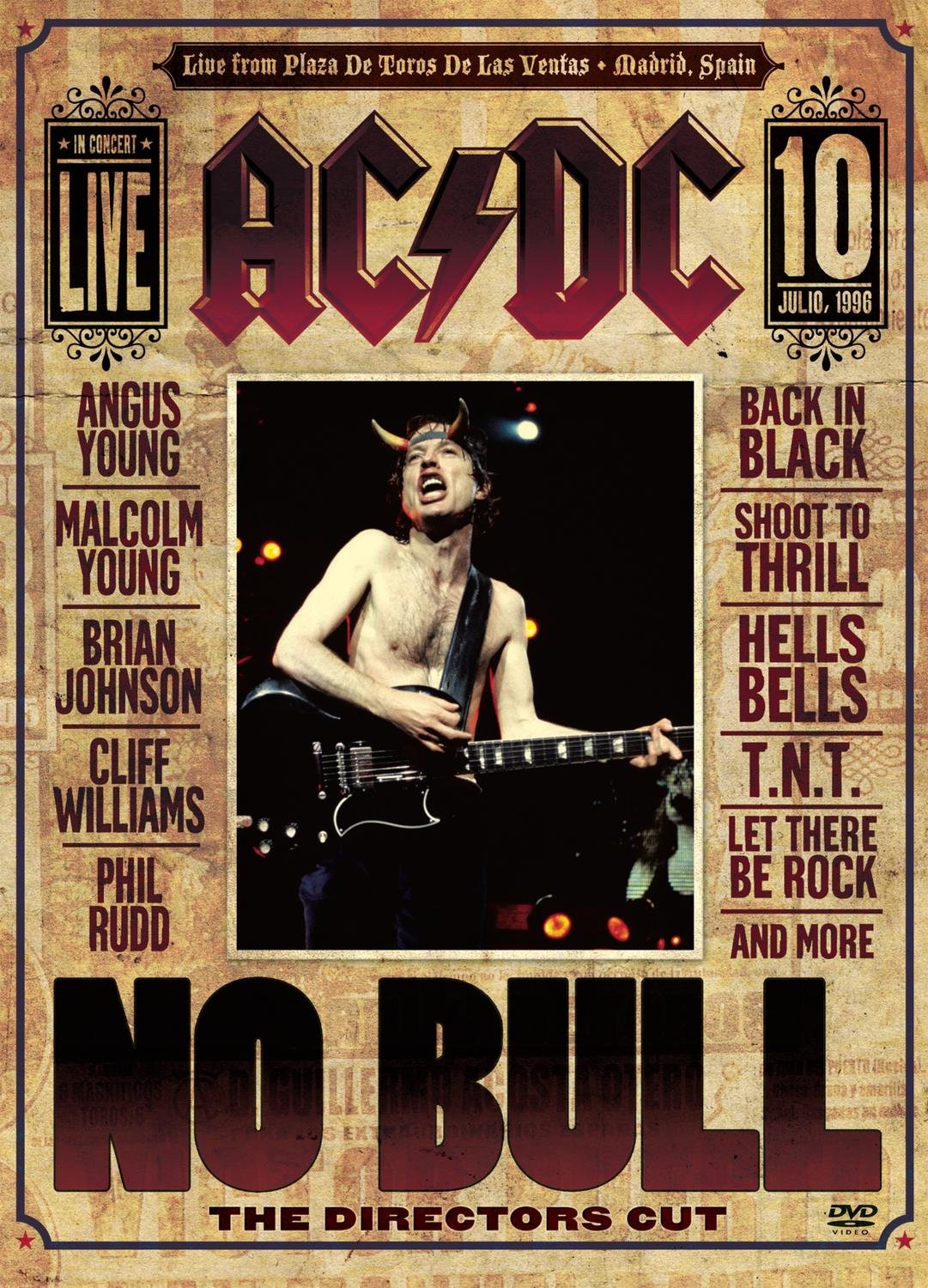 I decided a couple of days ago to FINALLY crack this open, and give it a look. The truth is, I purchased this DVD back when it came out in 2008. No reason as to why it took me this long to open. I knew it was there. Stored with other music DVDs. Just never seemed to get around to viewing it. I have regular movies unopened as well. Sometimes I’ll see something on DVD or Blu-ray on sale. Price will be too good to pass up. I grab it thinking that I’ll see whatever it is, one day. The retail store I got this it at was; Walmart.

Now because we have a worldwide readership here on Facebook, I’ll quickly state that Walmart is America’s largest retail store. Prices can sometimes be found cheaper there, than other businesses that sell kind of retail merchandise. In this case, it’s DVDs I’m referring to. The average fan who is into classic rock has only so much disposable cash. Prices on DVDs can really be up there, and if thinking Blu-ray, if offered, the price can be staggering.

So here’s Wally World blowing out AC/DC’s No Bull (Director’s Cut) regular DVDs for like under ten dollars, if I remember right. Less than the price of an audio CD. Sometimes in concert DVDs can be like that. I remember being able to buy Ozzy’s Live At Budokan DVD for a cheaper price than the actual CD when it came out. Take a suggestion from Uncle G…before you hand over that hard-earned cash, research the price. I hate buying something and then a couple of days later, seeing it cheaper someplace else. Talk about a bummer. In Ozzy’s case, the DVD was a much better buy. Once again, most of us have only so much money to devote to hobbies like this. Every saved dollar/pound counts.

Walmart is BIG on AC/DC. Their customers were made aware of this especially around the time AC/DC’s last studio effort, Black Ice, hit the streets. Not only were they selling Black Ice, a much-anticipated album back then, but they had all kinds of other AC/DC goodies as well; CDs — other DVDs — a large selection of tee-shirts, and BOXER SHORTS. I passed them on display heading for the milk. Silk, solid black with a lightning bolt bearing the band’s name. A cool item, indeed! A consumer alert for the older guys who may suffer from DTS; Drooping Testicle Syndrome. Wearing these may look hot when it’s sexy time, but might not be that practical for everyday usage. The main reason is that a man’s testicles may be prone to escape their containment. To have on throughout the day, if not just going commando and letting nature do its thing, you may want to switch to boxer briefs. Try a solid color, like black. I have a nice collection myself. They may not radiate the power of AC/DC, but they do the job.

So, I have this 14-year-old niece. See…I REALLY am an UNCLE. She crashed here recently. Proclaimed; Girls Night. Trisha and my lovely wife, hanging out. Mostly them being silly and having FUN. It’s now early in the morning, and little woman-head is asking about watching TV while I’m getting ready to cook us some omelets. Kills the opportunity for conversation, and yet I’m thinking to myself that her request to turn on the Tv was a reasonable one. Still, and only on my first cup of coffee, I didn’t want to be subject to whatever it may be, that captured her attention. Problem? Think solution.

It appears my lovely niece is a wanna-be rock n’ roll chick. I think her interest in classic rock is really due to me. Her father’s choice of music was always rather lame. I have faith that she’ll dig whatever she thinks is good, as she matures. This very morning, I suggest the AC/DC DVD. Explain to her the magic here would be that because it’s music, how we’re not trapped in front of the television screen. I elaborated that we could hear the music walking around the house and if they were playing something we were EXTRA interested in, we could go into the living room and check it out on the television. DVDs and Blu-rays are cool like that. They have a multi-purpose. You can just hear them like a CD or watch them like a movie. Either way is cool. This also explains the more repeated plays as compared to a regular movie on DVD. I got a Porcupine Tree one I’m going to wear out, I play it so much…

…I admit an exaggeration really. To my knowledge DVDs, nor Blu-rays, don’t ever just wear out. No need for a lawsuit. Note — they can be destroyed but in this case, really, it would be crazy and should be criminal to ruin anything AC/DC. Nickelback stuff I can understand.

This professionally filmed concert was from their ’96 Ballbreaker Tour. Took place in Madrid, Spain. If I had a nickel for every person there, I’d be buried under a huge fucking pile of nickels.

The band line-up was:

Any AC/DC fan out who has not seen this, or does not have it in their collection, Uncle G recommends getting it. I asked my niece after viewing about half the concert what her impressions were. Out of all the band members, she seemed most impressed with Angus Young. When I asked what words kids her age would use to describe viewing the experience nowadays, she reminded me that; “her Uncle doesn’t talk ghetto.” I’ll tackle that subject another day I guess. A reflection of the near war zone I call home. What useful information I did get out of our talk was that; “Angus was crazy!” This I’m almost certain was meant as a compliment to Mister Young. If it was me and I first saw this dude play guitar at age 14…it would have blown my mind.

Brian Johnson is in the news recently. His book ‘Rockers And Rollers – A Full Throttle Memoir’ has been released to the general public. The few reviews I found, and checked out, were good. Comes across like a good read that I suspect will make its way to my bookcase one day. Much like Alice Cooper did his last book on one of his life’s passions, golf, Johnson did his book centering around automobiles. I personally think cars are very much rock n’ roll. Led Zeppelin’s classic Trampled Underfoot is all about a set of wheels. Chuck Berry: “Riding along in my automobile.” Goes together like a horse and carriage. The predecessor of the automobile, by the way.