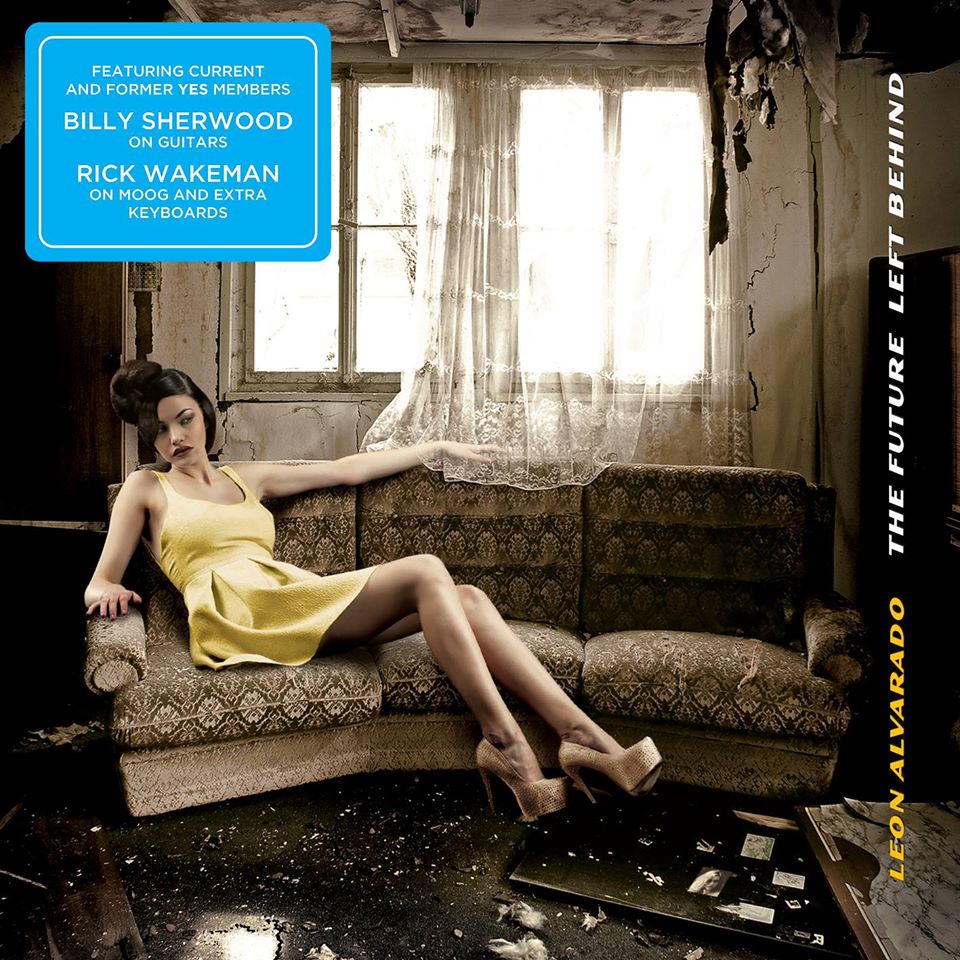 I am pretty sure my admiration for progressive rock concept albums started back when I began seriously getting into collecting record albums.

As a kid in my single digits, and entering my teens, I had 45’s (singles) of whatever bubble gum/novelty songs that caught my ear. At around age twelve, from hanging out with my school friends, and sometimes their older siblings, I became exposed to more of what they were playing on the FM radio stations, then the AM ones. Bottom line, rock n’ roll was my thing. I’m drawn to music having a catchy melody, and many times over, with a solid beat.

My first real rock album; The Beatles – Sgt. Pepper’s Lonely Heart Club Band (1967). Then came bands like Pink Floyd, Alice Cooper, and Yes. Time wise for myself being the first half of the nineteen seventies. Records albums around then cost on the average of five dollars. Double albums more. To help keep in perspective, the minimum wage was under three dollars an hour.

My parents were both dead by my 12th birthday. I was thrown into foster care. No one gave me money. Having no real skills, I did what I could do to make a buck, so I could buy the things I wanted. This would include selling weed. A typical joint would go for a dollar. Rolling twenty in the morning, I’d have them gone by the evening. Doing that, and working full time as a dishwasher at age 16, I managed to keep myself in cigarettes, and I always had a pretty cool record collection. Saw a lot of concerts too. Even with not being able to play an instrument, music was definitely my thing.

An LP record as it was back then, and still is today, was typically a collection of songs. Whereas a single would play out, side A and side B at say ten minutes, an 33 RPM album would clock in playing both sides, at around two thirds of an hour. When playing LP’s, I got into the habit of listening to the whole release, and wasn’t into skipping around the record, only listening to the hits. Occasionally a song I labeled a stinker would be included in the mix, but I try not to focus on that too much, and just hang in there till the next track. This is where CD’s were cool. One could program the player to not play a song(s) one disliked. No more having to walk over to the turntable, and moving the needle, if a song didn’t interest you. I enjoyed the advancement in technology, but frankly it didn’t really matter much to me. All that time I had trained myself to persevere, when I heard a tune I wasn’t into. That and maybe I was too lazy to bother trying to learn how to program the newest advancements in playing music. Easier to put in the disc, press play, and let it go till it was over. I’m a CD guy nowadays. Vinyl to me, was always a pain in the ass. My CD count is in the thousands. And if a disc has more music on it that I don’t like, more than I do, I simply just don’t play it anymore.

One type record which was designed to be played from start to finish, and not skipped all around, was the concept album. This is where the lyrics were all about one idea. Like Yes’ Tales From Topographic Oceans (1973). Some even told a story, such as Nektar‘s Remember The Future (1973), or Spock’s Beard – Snow (2002). Many bands / musicians saw success doing this while others were mocked / laughed at; Styx – Kilroy Was Here (1983). My best loved concept albums were by keyboardist, Rick Wakeman. His ‘Six Wives of Henry VIII’ (1973),’Journey to the Centre of the Earth’ (1974), and ‘The Myths and Legends of King Arthur and the Knights of the Round Table’ (1975), was one solid piece of work, after another. The subjects of each release intrigued me. I got into how the stories were presented, and of course I dug the music. Another one I could not play enough times by Rick was his 1977 release, Criminal Record. Yes’ Chris Squire (RIP), and Alan White both contributed to this record. The album contained three thirds of what was then Yes. Squire and White was one of the absolute best bass / drum teams in all rock n’ roll music. They played together in and out of Yes for over forty years. These guys were amazing!

First off, I became aware of Leon Alvarado a couple years ago. Was sent an EP CD he put out called, ‘Music From An Expanded Universe’, for possible review. I ended up doing so praising it not only for its musical contents, but it’s cover art as well. A year and a half later (give or take) I get another package in the mail with Leon’s newest release. A forty one minute full length concept album entitled, ‘The Future Left Behind.’ Includes guest players Billy Sherwood (Yes – Circa:) on guitar, and a legendary musician I already mentioned; Rick Wakeman. He’s credited with a Moog solo on the second track (Launch Overture), and extra keyboards. Seeing how Leon plays keyboards himself, it’s figuring out, and then knowing the different styles of the two men to guess who’s playing where. The majority of the keyboard work is Leon. That much I know. Leon also takes care of the drum work. On top of that, the sci-fi story is by him, and he writes all the all the songs on ‘The Future Left Behind’ except for one where he shares songwriting credit. That would be with guitarist Johnny Bruhns (Circa:) on a number called; To Be Loved. An outstanding acoustic guitar number performed by Johnny, who appears on that one track.

What I labeled a sci-fi story, takes place in the 22nd century, if my calculations are correct. The Earth as we know it, has gone to shit. Blamed on pollution, and overpopulation. The wealthy get to live life anew, being blasted off into outer space, and living in one of the many huge space cities, that orbit our planet, and also that of Mars. A work in progress for those there, and also for the poor people left behind. For they need to come up with a solution to the planet’s problems, or die trying. We learn all this through a narrator. No singing, thus not through lyrics. Instead in between instrumental tracks, we hear the story unfold before us. A brilliant job done by Steve Thamer, who at first listen I thought was Michael Dorn (portrayed Worf on Star Trek: The Next Generation). Oops … my bad.

Music-wise I have my favorite tracks. One would be ‘Launch Overtune’ that I also stated included the Moog playing of Mr. Rick Wakeman. Another song on here, ‘The Ones Left Behind’ reminds me of Rick, and his backup band; The English Rock Ensemble. And I really dig the last track; The Star Seekers.

Using the one to five star rating system in which one star means it’s absolutely dreadful, to five stars which means it’s safe to spend your hard earned disposable cash on it, I rate Leon Alvarado – The Future Left Behind … 5 Stars! I wish in places it rocked out a tad harder. Genuinely, music wise, I find it hard to complain. Also, I can’t say enough good words about the story. A solid futuristic, apocalyptic tale that inspires intelligent thought.

In closing, I strongly recommend to the consumer to shell out the extra money and get the physical CD. The total packaging really compliments what you hear. The artwork / photography stands out. Comes with a very well done booklet, that includes the story in written form, plus comic book illustrations. I can’t say enough good things here. Leon Alvarado – The Future Left Behind, is really, really well done! Okay to buy the download as well. The rest so they say, is icing on the cake.